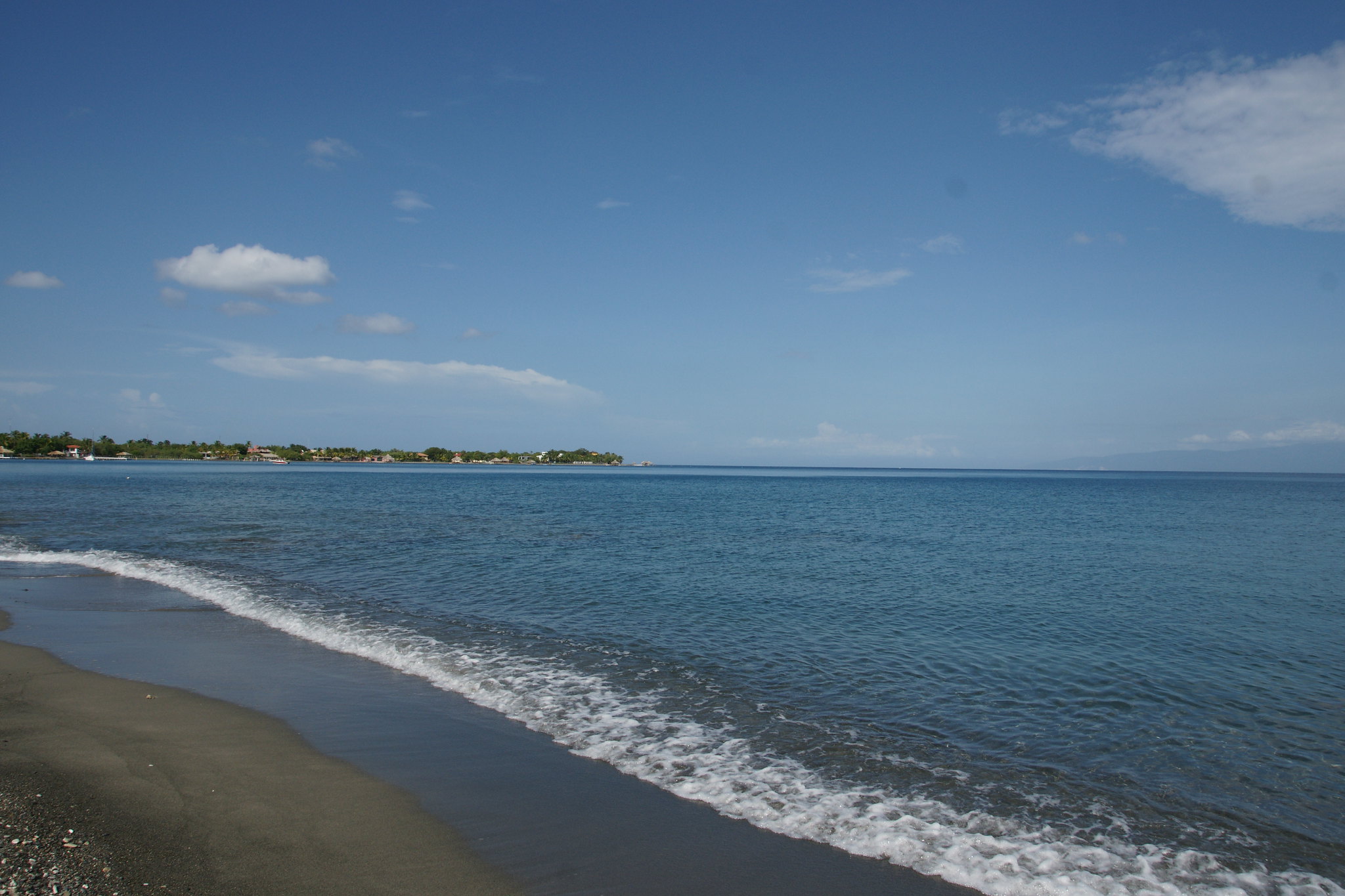 By 1606, after the forced and traumatic relocation of the colony’s western area's population to eastern areas of La Española ordered by the Spanish Crown, a major transformation of the colony’s social life after an entire century, more than 9,600 Blacks were counted as living in slavery in what is today roughly the territory of the Dominican Republic. And probably several additional hundreds if not thousands of Blacks and mulattos were by then living in freedom. Whatever the exact numbers, by the beginning of the seventeenth century, Blacks widely outnumbered the white population in La Española, in a ratio that may be estimated as of almost 2:1 and that may well have been higher.

Subsequent generations of Blacks, either African bozales brought directly from Africa in larger or smaller shipments, or ladinos coming from Spain, the Canary Islands, Portugal or any of the Portuguese Atlantic islands, kept arriving in La Española in the upcoming decades and centuries, landing either on the wharves of Santo Domingo City or on many of the relatively remote beaches and river mouths and estuaries of the colony’s coasts, joining the population of Blacks being born and raised on La Española. It was the result and continuation of a long, accumulated process of arrival in the sixteenth century that would have an irreversible impact on the future demographic, racial, and cultural profile of the Dominican people.